Items in Your Cart

Your cart is empty

A Letter to Santa 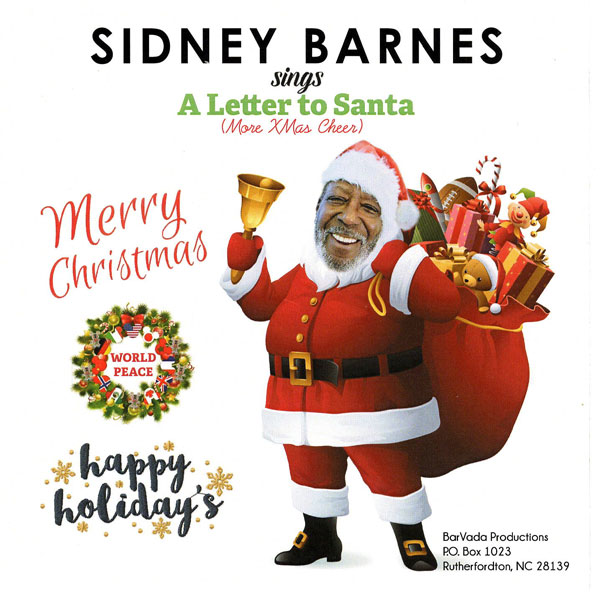 A Letter to Santa by Sidney Barnes and Richard Shulman

Sidney Barnes’ collaboration with Richard Shulman is a letter to Santa asking for more Christmas cheer, peace and harmony.

In the mid 60’s Sidney was a writer for Motown at the New York office. He has credits on albums with George Clinton, The Jackson Five, Michael Jackson, The Supremes and BB King. Sidney Barnes’ name is on more than 150 albums and CD compilations.

Sidney has performed with Marvin Gaye, Herb Heemster of Peaches & Herb and Minnie Ripperton. Sidney is well known in America and a favorite in London.

His latest single release is “A letter to Santa” co-written by Sidney and composer
Richard Shulman. This Christmas song is a letter asking for peace and harmony. The song reflects on the pandemic and life struggles of the past two years. It is heartfelt with a classic nostalgic melody and a true R&B sound. A healing song for the holidays.

Shulman and Barnes are working on a holiday album to be released next season.